Acknowledged by Unesco as Human Heritage, the Tequila zone in Mexican Jalisco is the region of the agave, starting point of a unique and unmistakable tasting and sensory journey. If you imagine thousands of blue and green swords contrasting a clear sky, you are not very far from the vision you would be confronted with when reaching the agave plantations, the Tequila main component. Agave is synonymous with Tequila and Mezcal. 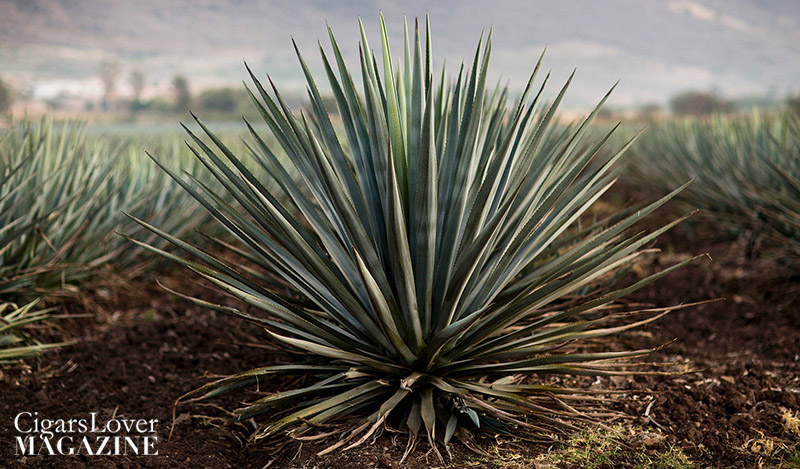 Already in pre-Hispanic times, Mexicans worshiped a type of agave known as Maguey (American agave), considered the representation of Mayahuel, goddess of inebriation, feeding her 400 sons with the pulque released by her several breasts. From the fermentation of the heart of the Maguey agave, a sacred beverage was obtained which only during particular events could be tasted by Tlatoans (which means the Emperors), priests, and old ones. For the most curious ones, it is still possible today to drink pulque in local “bars,” the so-called Pulquerie.

A controlled origin consortium protects today’s tequila. This means that it is possible to call Tequila only the distilled beverage made of blue agave, so the Agave Tequilana Weber, grown and harvested in the Jalisco state.

Tourism brought to the birth of the Tequila Express, the train even today joining Guada Lajara to the most important haciendas tequileras from Jalisco, and to the Ruota del Tequila, the train reaching several small cities where different tequila types can be enjoyed. 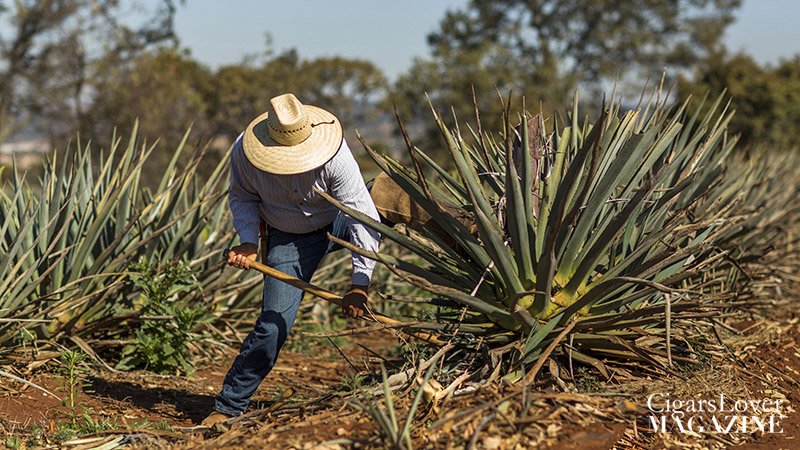 This liquor has always featured quite an intense taste, perfect marriage for the Mexican sense given to the word Tequila, which means party, pride, friends empathy since the few warm Tequila sips the best nights can be enjoyed with good friends. Tequila can be enjoyed to celebrate successes and not think about failures, to peacefully narrate and share life stories or special events.

We said “agave: Tequila and Mezcal”. So, on the other side, Mezcal is a product made of the ripe agave, when the same is harvested soon before flourishing, characterized by a unique production process. The plant is severed in a net way, leaves are eliminated to “free” the Maguey heart (the so-called “piña”), for this to be cooked for almost four days in a quite rudimental underground oven fueled by wood. 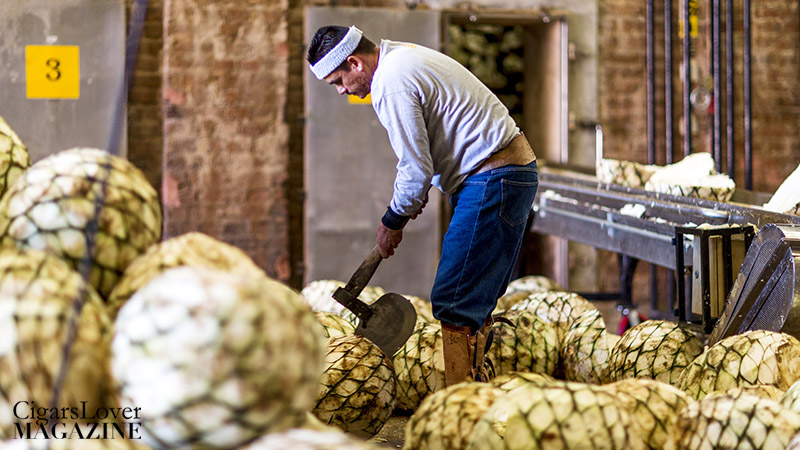 After this cooking phase, it is minced in the Tahona and left for fermentation for approximately eight days, depending on the producer. Then it is distilled two times, using traditional copper alembics (in the most developed areas) up to the moment an alcoholic grade of 40° or slightly superior is reached. 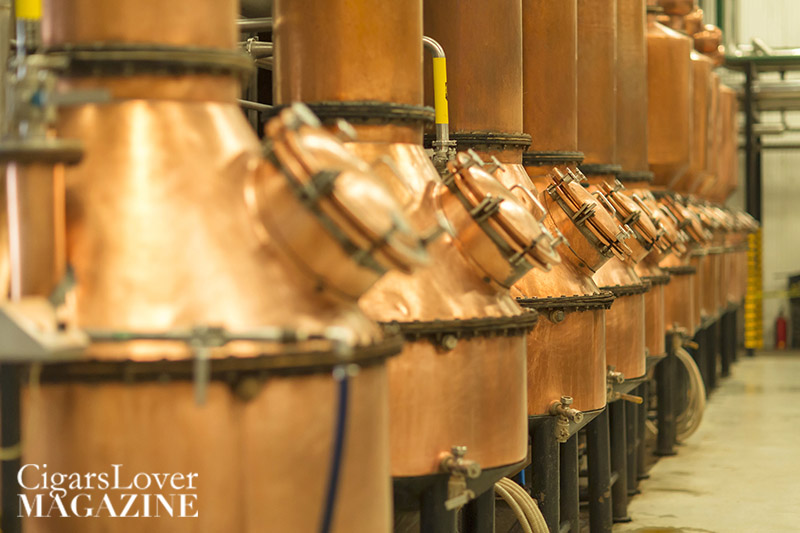 The result is a unique, intense, and smoky hints product. Mexicans made this beverage unique, creating aromatic Mezcals, such as the chicken breast one (Mezcal de Pechuga), which is traditionally drunk on the day of the mezcaleros’ death or sacred rituals. Depending on the sugar content and on its aging in simple wood or holm oak casks, Mezcal can be “joven,” “reposado”or “anejo.” Aging time can vary from less than two months up to more than a year for the Añejo.

Mexico is also very peculiar for another aspect: food. Street food is a stronghold of the country. At every corner of each city different meals can be enjoyed, often delivered from a car or a van. Tradition is so strong that people belonging to every social level are involved. The most common specialties are veal tongue or belly tacos and tamales, wraps made of corn cob or avocado leaves, and filled with stuffed masa (corn paste), then steamed or stewed. Elotes, salty or sweet, are also popular choices: tasty corn on the cob to be mandatorily munched on the street. A humble yet uniquely tasty food. In the end, all the present are grouped by their fingers, dirty with cooking fat.

Pictures by Vincent L Long. The article is taken from CigarsLover Magazine.