In the last couple of years, the micro Breweries have grown in popularity and there has been a huge increase in beers flavored with different aromas, like Pumpkin, Coffee, chocolate..and so on. Tobacco has already been used as an ingredient in many different ways, so it is no surprise that our precious leaf founded its way also in beer production. 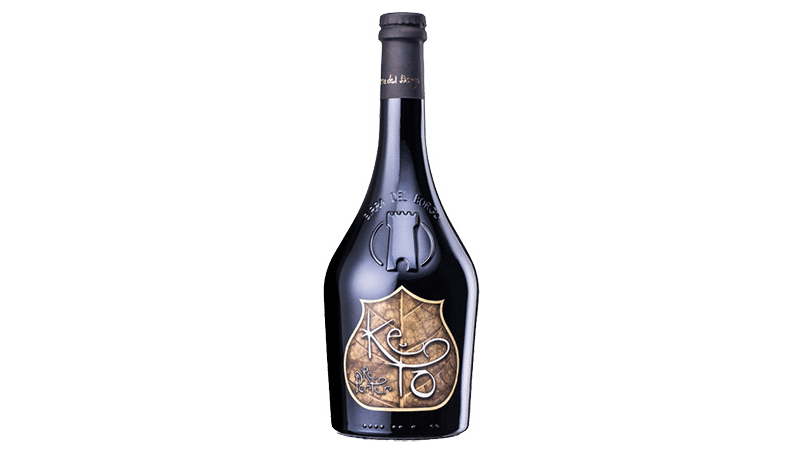 There is one major difference between tobacco and any other ingredients, and that is the nicotine in the leaves. Everybody knows that a certain amount of liquid nicotine, when drunk, can be dangerous, and the lower limit causing fatal outcomes is 6.5 – 13 mg/l when drunk. The problem is that, as soon as you use tobacco leaves, you will always have a certain quantity of nicotine inside the brew, always. This makes it a very difficult ingredient, which demands the brewer’s full concentration so that he stays focused keeping everything under control.

The different factors, even before starting the process, are a lot. What type of beer do I want? An IPA or a Porter? In what style do I brew? Belgian or English? What kind of hops do I use? This can go on and on and on. Once the brewing is in full swing, the types of tobaccos that can be added are many as well. The Jean Nicot, for example, uses tobacco leaves from Brazil, Honduras, and Java, while the KeTo Reporter uses Kentucky leaves from Italy. The possibilities are almost infinite.

After everything has been decided, and the beer is bottled, what can you expect? We found the beers brewed with tobacco leaves, if compared to the others, tend to have one major aroma in common: the spices. Most of them share the same spicy flavors that can be found while smoking a cigar. These beers have been brewed with the idea to be enjoyed with cigars; therefore, you can’t go wrong with pairing them to your favorite one.